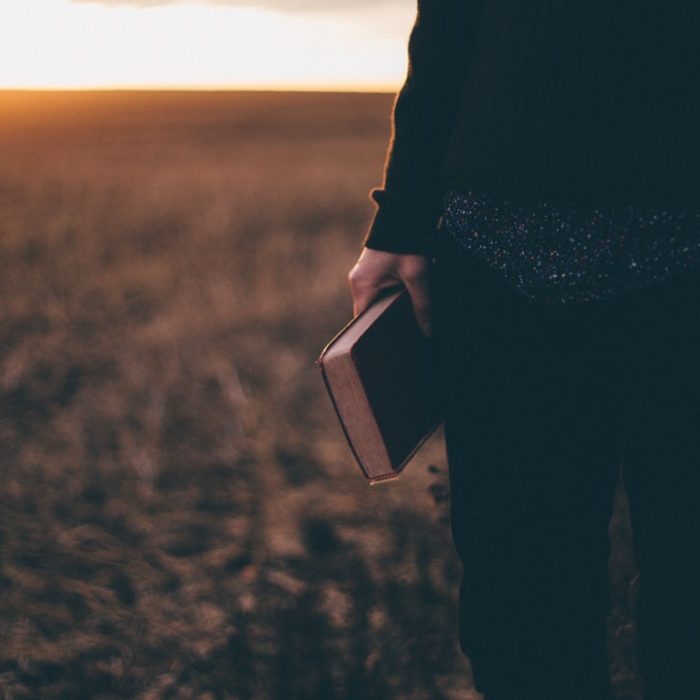 The Nature of The Gospel

Is faith in the message of the Gospel blind? Are Christians simply appealing to a bearded sky-daddy in an attempt to avoid reality or is there evidence for their belief? NEW THIS WEEK: Pressure Point – We look at some of the hot-potato issues in culture that put the Christian under pressure and how to respond to them intelligently and truthfully. We also hear the conversion testimony of former atheist and scholar Philip Vander Elst.

2 comments on “The Nature of The Gospel”